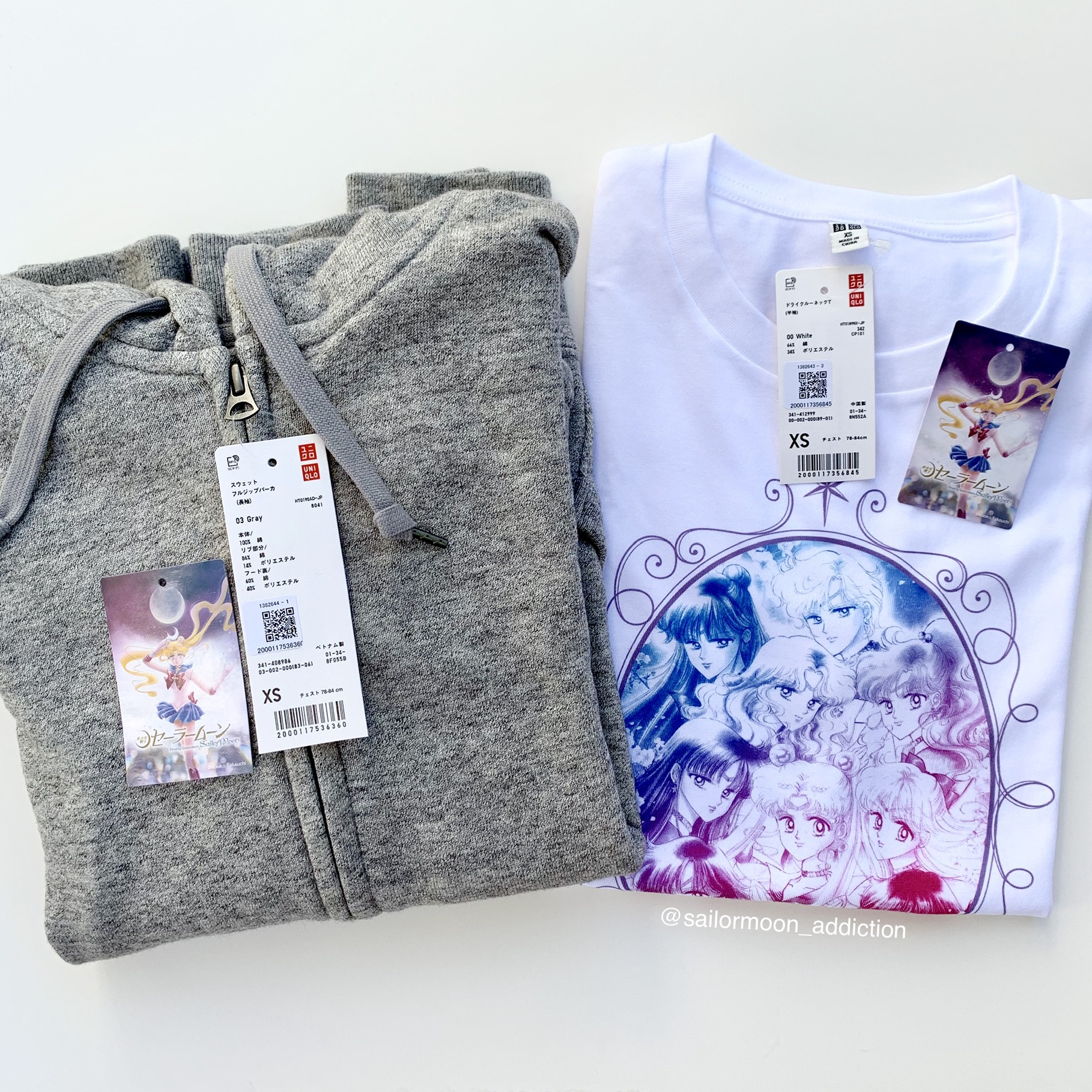 On the same day of the Sailor Moon x Uniqlo 2019 t-shirt release, Uniqlo's UTme also released two items: a t-shirt and a sweater. If you are not familiar with UTme, it is Uniqlo's "design your own shirt" service. Currently, this service is only available in Japan and in very few Asian cities such as Shanghai, China. As far as I can tell, the Sailor Moon designs are only available in Japan at the moment.

Now, onto the merchandise. First up is the t-shirt. Similar to the regular Uniqlo release, the artwork you can use to customize the t-shirt is an original illustration from Naoko Takeuchi. The image was used on numerous products from the Sailor Moon 20th Anniversary (such as artbook, postcards, clear files, and more), so you are probably familiar with it. The t-shirts are available in sizes XS-XXL. Although these are considered "Japanese sizes", they are very similar to the US sizes. In other words, you don't have to worry about them running small. I normally wear XS in the US, and the XS from UTme fits perfectly. Unlike the boxy cut of the Uniqlo Sailor Moon t-shirts, the shirt from UTme is more of a slim cut. It's longer and not as wide in comparison. However, the material is slightly thinner than the normal Uniqlo Sailor Moon t-shirts. The price to customize the shirt is 1,500 yen (tax not included). 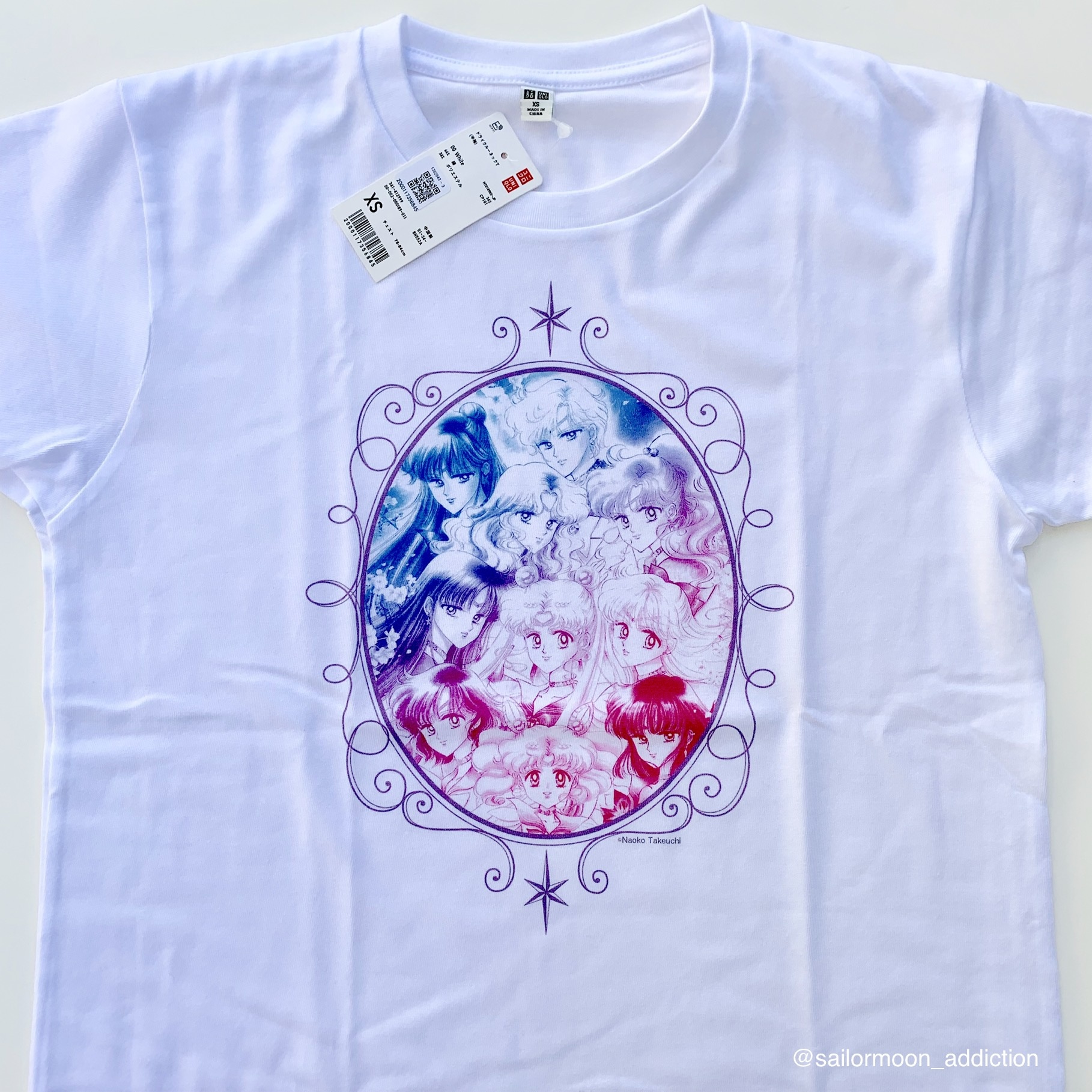 The second item is a zippered hoodie sweater. It is only available in gray color. The sizes available are also XS-XXL. Similar to the shirt, the sweater also "runs big" in terms of Japanese sizing, so you can order your true US size. The artwork is from the manga, and it's printed on the backside of the sweater. This is because the front has a zipper. I originally thought this was a pullover, but it's actually zippered. The hood does cover some of the artwork on the backside (when you are not wearing it), but it's a relatively big print so you'll still know it's Sailor Moon! It's hard to take a photo of the print on the gray background. The price to customize the sweater is 4,990 yen (tax not included). 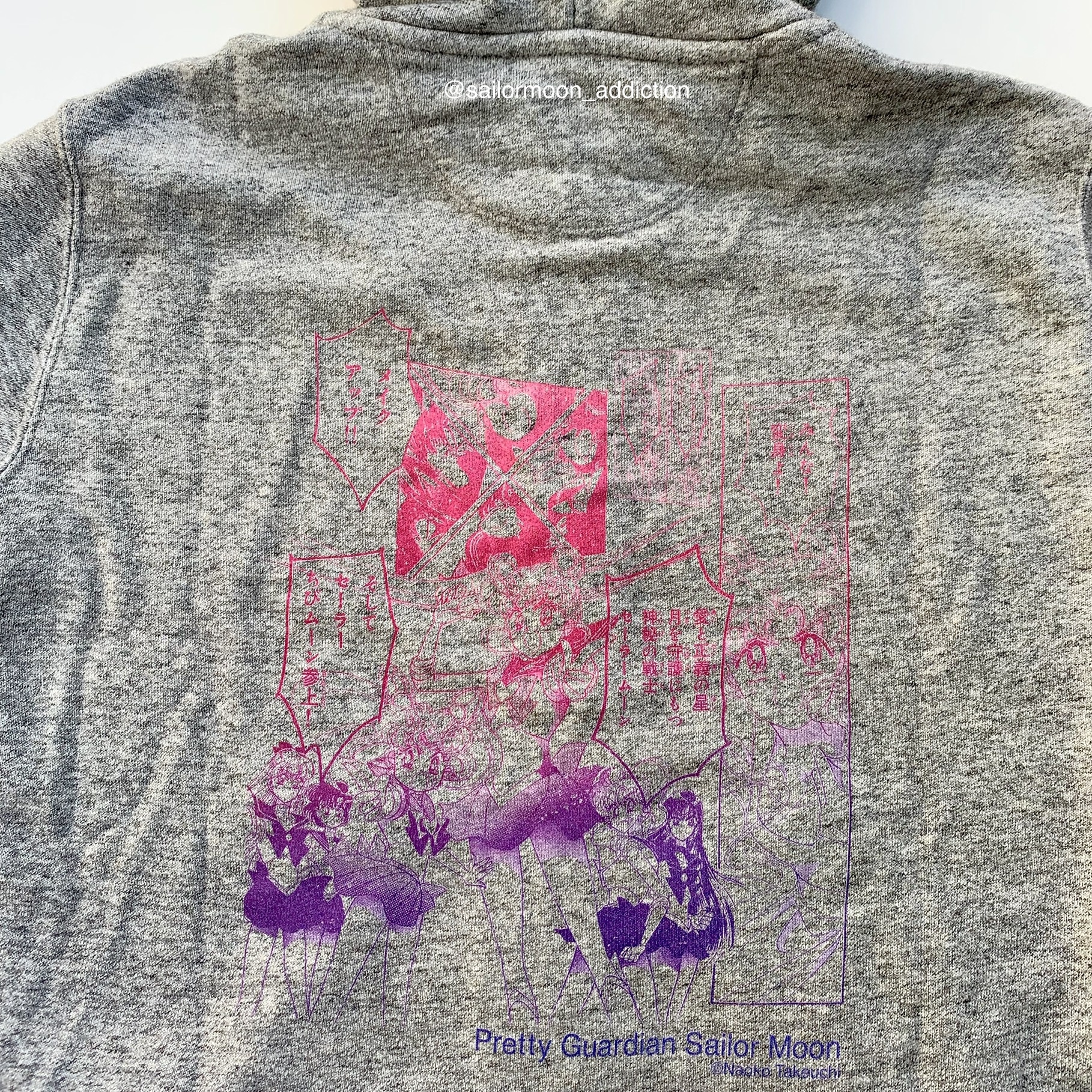 My verdict: I actually like the UTme shirt and sweater better than the normal Uniqlo shirts. This is mostly because the cut of the t-shirt is not boxy, and fits me better personally. The sweater is nice and thick, and I do like zippered sweaters more than pullovers (so that was a pleasant surprise since I didn't pay attention to the front when I ordered). The only downside is the design is a bit hard to see on a gray background, and you can only order the sweater in one color. Perhaps they will add more options later on.

Since Uniqlo's UTme service for Sailor Moon is only available in Japan right now, you will need a proxy service in order to purchase them.