I'm a huge fan of Naoko Takekuchi's original illustrations of Sailor Moon. When I first saw the primo art prints, I had no idea what it is. Therefore, I actually skipped on the first primo art that was offered exclusively through the Pretty Guardians Fan Club. If you are new to primo art, here's a little detail on what it is:

"Primo Art Prints are prints that use special technology employed by Dai Nippon Printing Co., Ltd. to faithfully recreate prints close to the authentic piece. This technique was also employed in producing the prints featured in the Sailor Moon Exhibition! This beautiful piece made faithful to the original by cutting-edge technology also comes with the same frame that was used for the exhibition as well."

Currently, there are a total of 4 Sailor Moon primo art produced. Two of them were offered exclusively through the Pretty Guardians Fan Club, and two were released as a part of Nakayoshi's 65th anniversary celebration. These primo art can only be obtained through custom preorders, and cannot be purchased once preorders close. If you are looking for them, you'll have to try sites like eBay or other marketplace sites. However, you'll be expected to pay 2x - 3x the price of the original retail price. I recently purchased the first one I missed from a private seller in Japan. Luckily, they were willing to negotiate on the price, so I paid about $80 USD more than retail (little less than 2x the original price).

Here are the photos of the Sailor Moon primo arts, in the order of release. 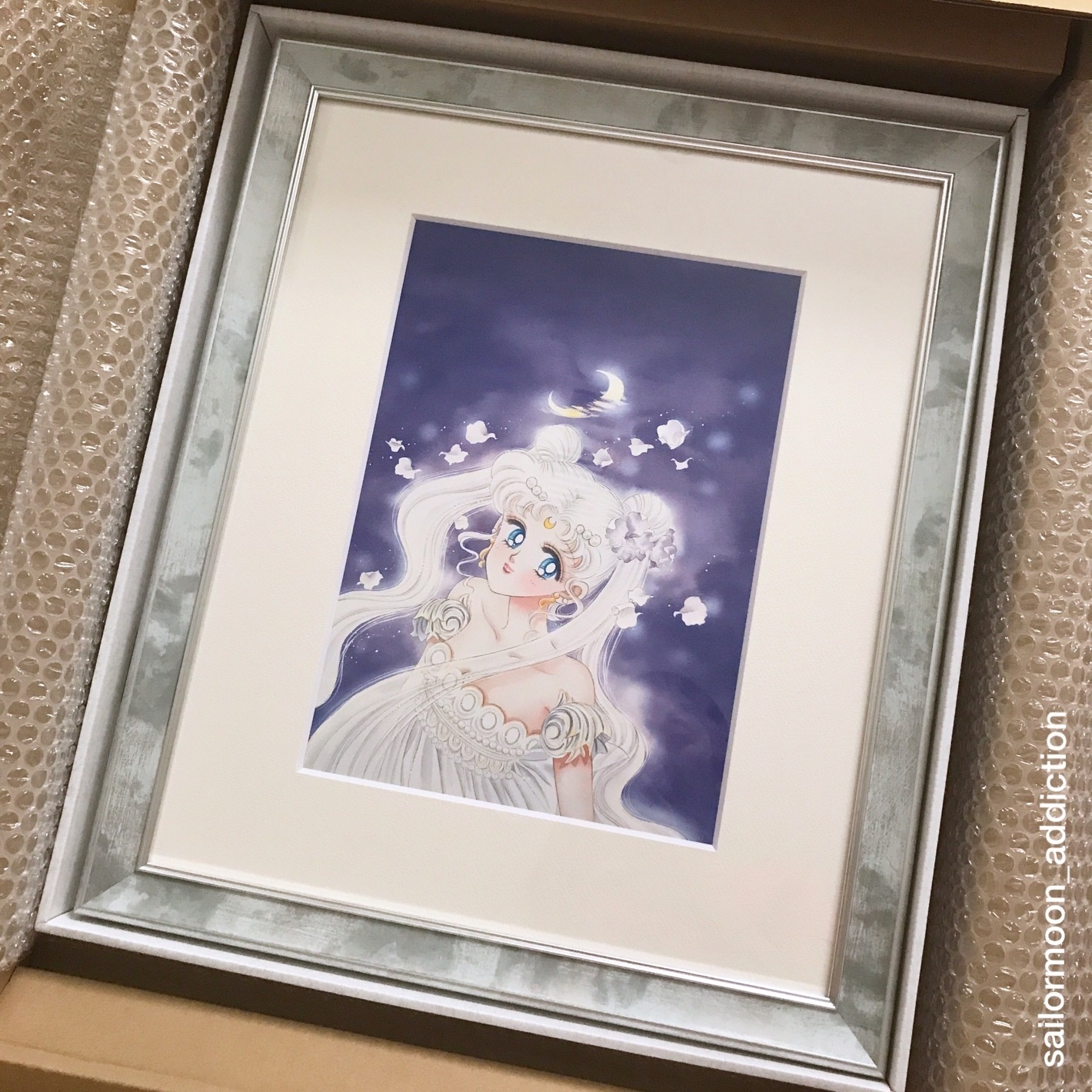 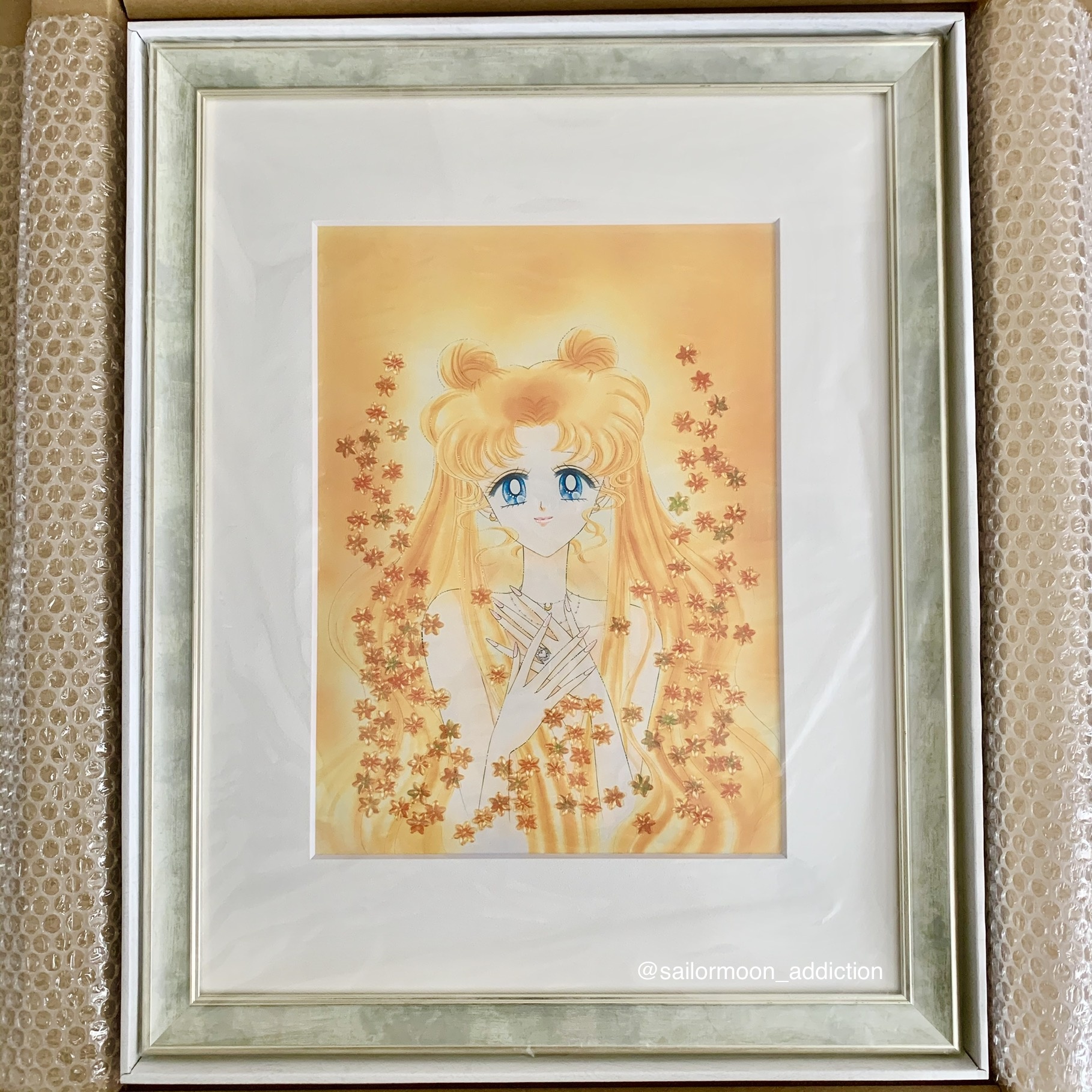 These primo art prints are beautiful. The colors are clear, crisp and vibrant. In addition, each frame is chosen specifically for the print. If you look closely, the frames are all different colors for each of the four artwork.

Verdict: I'd love for the fan club to release more primo art. However, the price has doubled since the first two release, so that's the downside. The upside is the second two primo art prints are a little larger than the first two, which could be the reason why the price increased (although doubling the price tag seems a bit much). Otherwise, I really love these prints. They are so beautiful! Considering the fact that they are very limited releases, you pretty much won't be able to get one (at least at regular retail) if you missed the preorder window. As an avid fan of the original illustrations, I think these are definitely worth it for me to collect. As a side note, I am really looking forward to that artbook (if it'll ever see the light of day)!